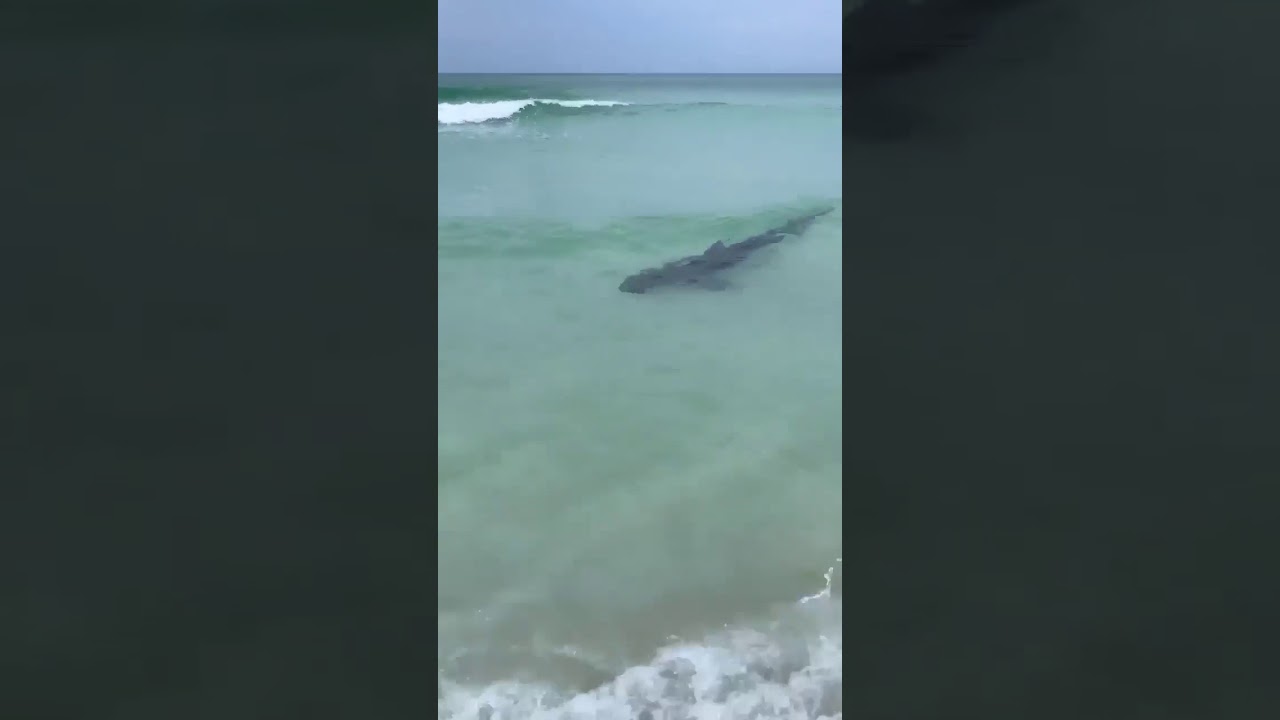 Shark bites appear lower worldwide in 2020 compared to 2019, but researchers don't know whether COVID, climate change, coincidence or something else were factors.

They do know the coronavirus pandemic made it more difficult to get information from hospitals, so while they think their numbers are correct, they couldn't get enough background information to know all the circumstances around the incidents.

Researchers' investigations classified the rest as:

The data was released Monday by the International Shark Attack File based at the University of Florida's Florida Museum of Natural History.

"After the pandemic hit in March, people started speculating that since everyone will be on lockdown and not going into the water as much, that should lead to fewer shark bites," ISAF researcher Gavin Naylor told TCPalm Friday. "The numbers were a little down by midsummer in Florida, but surfers like surfing and continued to surf."

Scientifically, there is nothing that can explain if there is a causal link, he said.

"Some people have speculated there is a link to climate change or some other reason, but we just don't have the data to say so yet," he said. "The short-term trends don't suggest anything."

Exactly half of those occurred in surf-happy Volusia County, which typically leads the state in shark bites each year. Surfing is the top activity most likely to incur a shark bite. Worldwide, surfing accounted for 61% of bites and swimming accounted for 26%.

ISAF data suggests a downward trend in shark-human activity in Florida. In 2016, there were 36 unprovoked bites, but that number has declined nearly each year, Naylor said.

But some South Florida anglers and divers have reported a perceived increase in shark activity around their boats. The Facebook group Sportsmen Fighting for Marine Balance is working on solutions to that problem.

Meanwhile, a shark-tourism industry has spring up in Florida, generating over $220 million a year, according to a 2016 report released by Oceana.

One disconcerting statistic was the 13 fatalities worldwide, 10 of which were classified as unprovoked, up from two in 2019.

Three deaths occurred in the U.S.: one in Hawai'i, one in California and one in Maine, believed to be a first for that state:

"It's a striking bump up from the previous year, but when you look back at some other years' data, it's not that unusual," Naylor said. "There were 10 fatalities in 2013 and 13 in 2011. These numbers tend to bounce around a lot and people have short memories. It is a cause for concern, though."

Australia led the world again with six fatalities, and reported 18 bites, the second-highest number behind the U.S.

The proportion of fatal attacks is higher in Australia because the environment and shark species are different, Naylor said, though there are some similarities to Florida.

"The population of Australia is a lot like it is in Florida. Much of the population lives near the coast. They love their watersports and are in the water all the time," he said. "The big difference between the two is that when a surfer gets bit at New Smyrna Beach, it's often by a blacktip and requires some stitches to recover from. But when a surfer gets bit in Australia, it's by a 2,000-pound, 15-foot-long great white shark. A nibble from a white shark can take off a leg."

ISAF defines unprovoked as "incidents in which an attack on a live human occurs in the shark’s natural habitat with no human provocation of the shark." It defines provoked as "when a human initiates interaction with a shark in some way. These include instances when divers are bitten after harassing or trying to touch sharks, bites on spearfishers, bites on people attempting to feed sharks, bites occurring while unhooking or removing a shark from a fishing net (or after being landed on a beach), and so forth."

The coronavirus pandemic also created a data-collecting challenge for ISAF.

"Hospital staff dealing with crowded facilities and providing treatment to people who were sick became a higher priority than answering our requests for follow-up information on reported shark bites," Naylor said. "We knew bites occurred, but we could never confirm the context in which they occurred. So initially, it looks like the trend for shark bites is actually going down."

Shark bites, which average about 4 a year for a rate of 1 in 3.75 million people, are among the lowest threats to one's life compared to the annual rates and incidents for:

Tips to avoid a shark bites

Ed Killer is TCPalm's outdoors writer. To interact with Ed, friend him on Facebook at Ed Killer, follow him on Twitter @tcpalmekiller or email him at ed.killer@tcpalm.com.